On February 19, 1942 President Roosevelt signed Order 9066, which authorized the forced removal and internment of over 110,000 Japanese from the West Coast exclusion area into ten "relocation" camps that were hastily constructed in remote, inhospitable areas reinforcing the barriers.  Families were given only days to prepare and could take only what they could carry; none knew where they were going or when they might return. 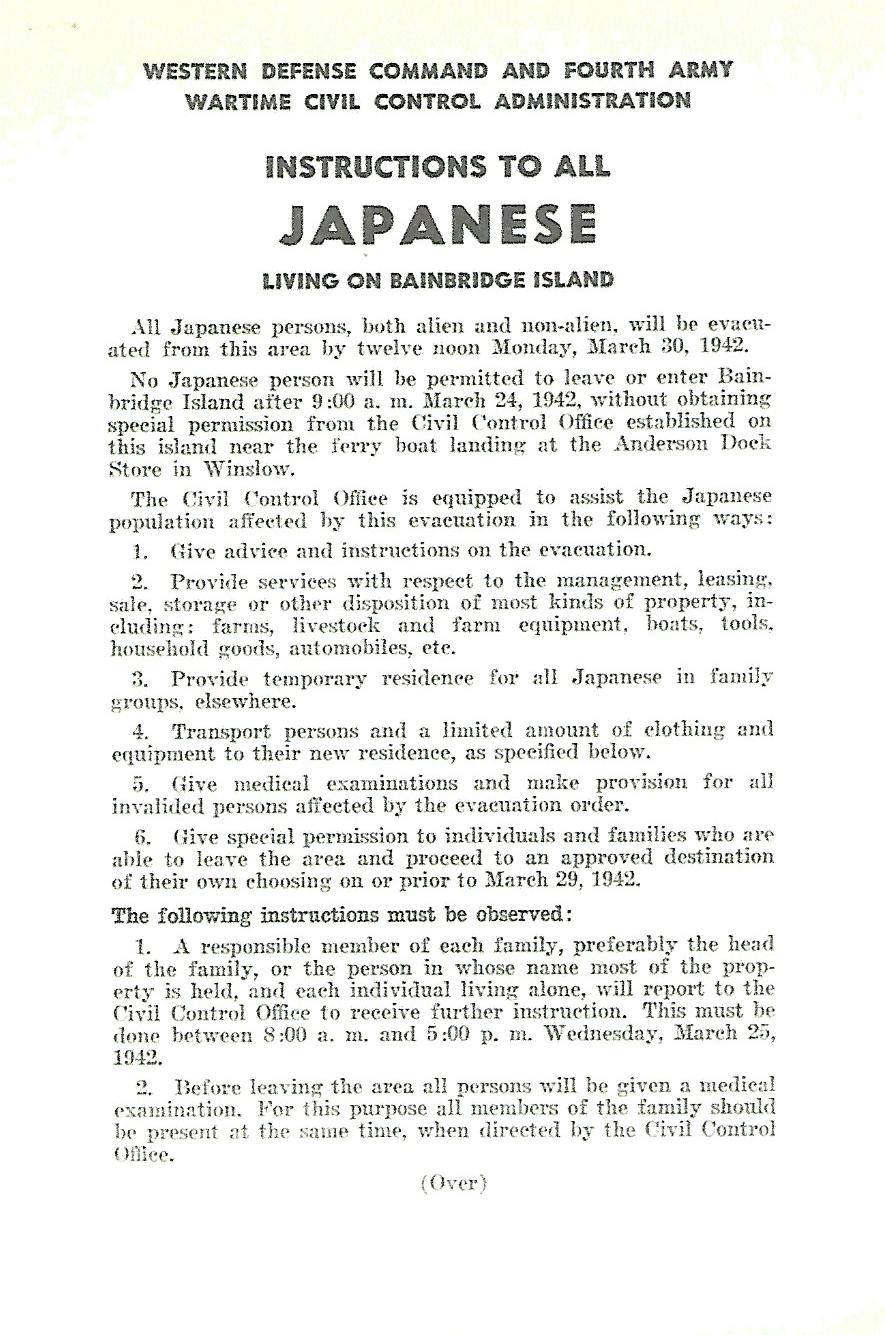 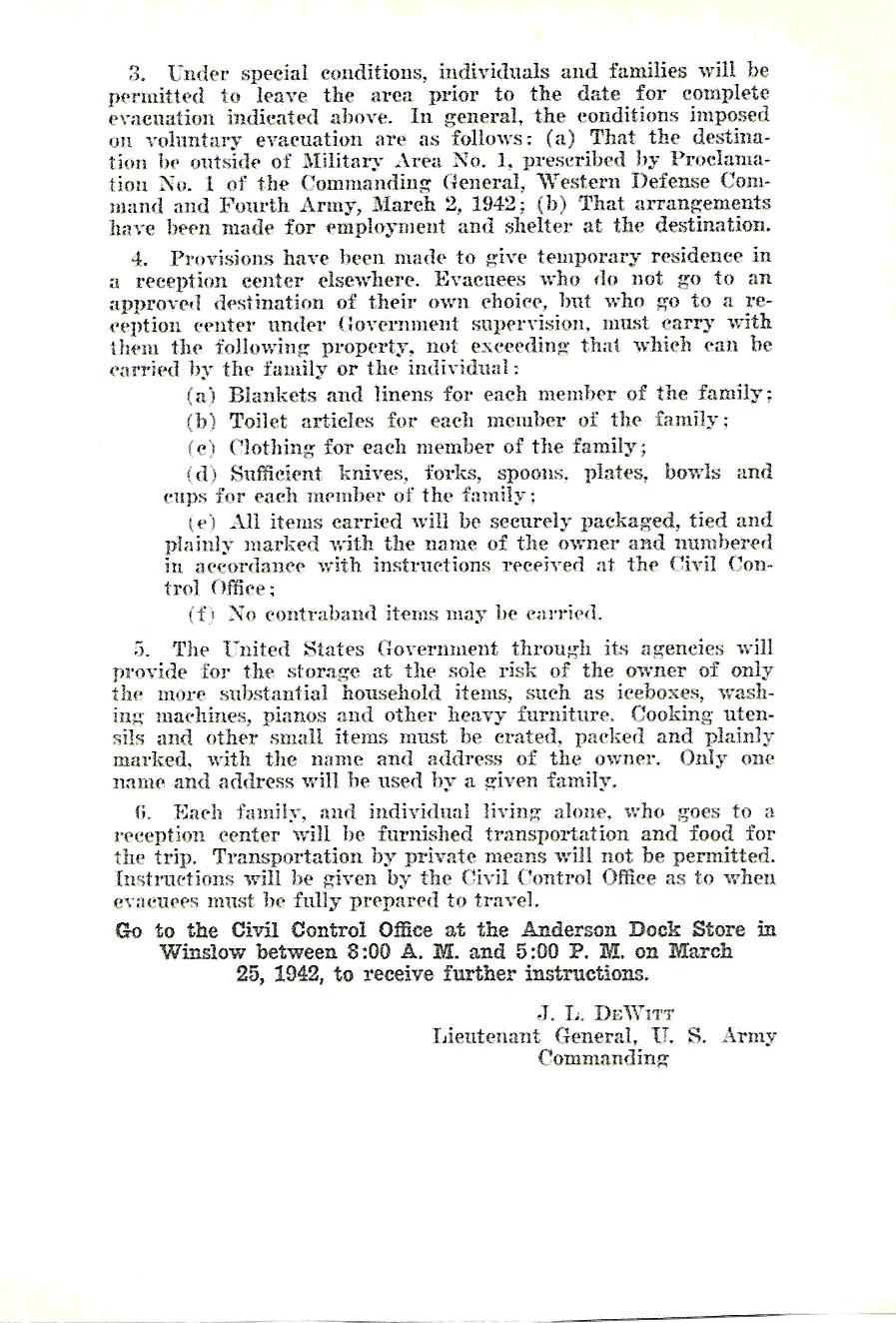 Two-thirds of these Japanese were U.S. citizens. They were rounded up and interned based solely on race without any evidence of wrongdoing, charges, or hearings, yet they respectfully complied.

The Koura family was one of the families removed from Bainbridge Island on March 30, 1942.  Arthur, the eldest son, would find his way out of internment and into war via the 442nd Regimental Combat Team. Two of his siblings would become in-camp correspondents for the Bainbridge Review, playing an important part in the reception of the evacuees upon their return to the island.