Immigrating to the United States

From 1885 to 1924, about 180,000 Japanese immigrated to the United States seeking better opportunities for their families. The first generation of Japanese immigrants (Issei) created a diverse community while facing racism and discriminatory laws that prevented them from becoming citizens or owning land. The second-generation (Nisei) did not suffer these same restrictions since they were American-born citizens but still had limited opportunities based on their race. The success of some of these immigrants caused jealousy and fear in the Caucasian population. Would they be able to find a way to break through these barriers to prosperity?

In stark contrast, the Japanese that settled on Bainbridge Island in Western Washington state enjoyed a relatively peaceful existence enveloped by a welcoming community. 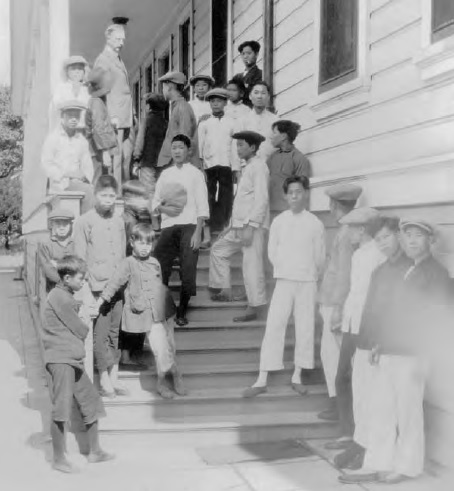 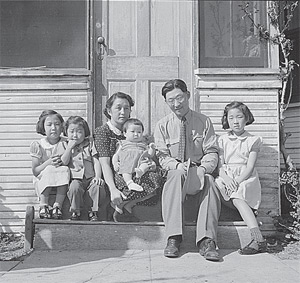 A prosperous Japanese farming family outside their house prior to WWII..

Courtesy of the National Veterans Network